As a boat owner, you probably don’t realize that you have joined a long line of people in history who enjoy sailing the open waters. Our ancestors used boats for all different reasons including hunting, fishing, migrating, trading, and much more. There are so many ways having a boat can increase the quality of your life, from the earliest times to the present day. Boats have always had a positive impact on our culture and society. So, keep reading, because Summerset Boat Lifts is breaking down 5 fun facts about boats that you probably don’t know yet! Boats have been around for a long time! The oldest boats ever discovered by archaeologists date back to 8000 years BCE. These “dugouts” were carved from hollowed-out tree trunks and resemble what we call canoes today. Each dugout was carefully crafted to support the weight of travelers and their belongings, while still being light enough to float in water. In addition to trees, early canoes were also built from reeds of papyrus, woven so tightly together to create a waterproof exterior. The oldest boat to have been recovered is the Pesse Canoe, which is believed to be from the early Mesolithic period. 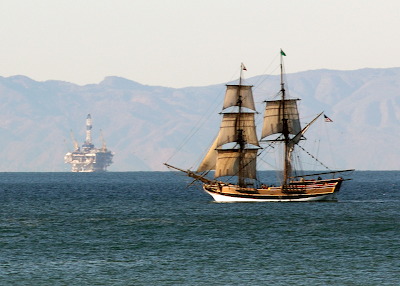 Did you know the word “Quarantine” comes from the Latin word for the number 40? Well, this is because, during the bubonic plague, a ship had to wait 40 days offshore before docking at a port. Since the disease could be spread through traded goods, quarantine was imposed to make sure there was a waiting period in case anyone on the ship had symptoms. The 40-day purification period was also a nod to the biblical significance of God flooding the Earth for 40 days and nights, and Jesus fasting for 40 days because the medieval Christians referenced the Bible for every decision. 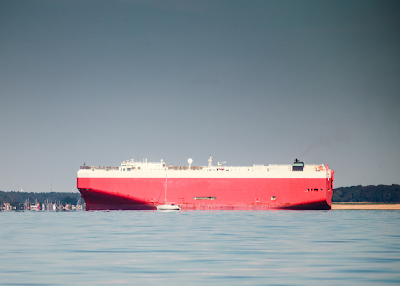 The longest ship ever constructed in history was called the Seawise Giant, measuring an impressive 1504 feet, which is longer than the Empire State Building. The Seawise Giant was built in Japan and in service from 1979 to 2009. It was sunk in 1988 during the Iran-Iraq War, but later salvaged and restored to service. The Seawise Giant was renamed Mont and took its final voyage to India in 2009, eventually to be scrapped completely by 2010. 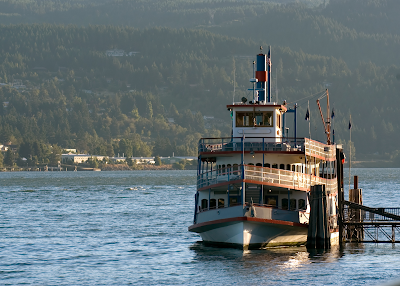 “Steamboat Willie” was the first ever cartoon with synchronized sound, released by Disney on November 18, 1928. This legendary short film was the debut of Mickey Mouse and featured him piloting a steamboat while whistling the “Steamboat Bill” tune. The film received worldwide acclaim for its technical innovation, spearheading the future of synchronized sound in film forever. Because of its notoriety, November 18 is celebrated as Mickey Mouse’s official birthday. 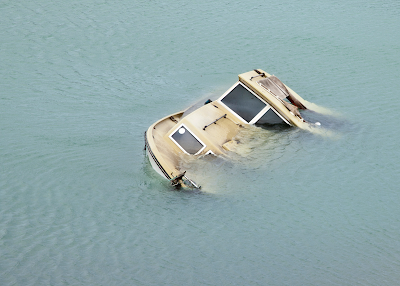 Sailors have always been a bit superstitious throughout history, claiming that certain bad omens can bring about unfavorable conditions on their voyages. Here is a list of the top ship superstitions:

So, remember that boating is not just a fun pastime, but has also paved the way for innovation, and contributed to shaping our culture. As the premier boat lift company at the Lake, we hope you enjoy this summer out on the water without any bad luck on board. If you do run into any trouble with your lift, remember to call Summerset for all your boat lift maintenance needs!

4277 Old Route 5
Camdenton, MO 65020
573-348-5073
Email:info@summersetboatlifts.com
Keep up with local news, events, and product information by Following us!!
Like Our Facebook Page