Join us at the Lake of the Ozarks for the Spring Big Bass Bash April 18-19, 2015! Since 2006, the Big Bass Bash has grown to become one of the nations largest amateur bass fishing tournaments. In 2015, Midwest Fish Tournaments will award over half a million dollars in cash at the 3 Big Bass Bash events. So come on out to enjoy the fun and excitement the Big Bass Bash has to offer. It could be your chance to catch the bass of a lifetime! 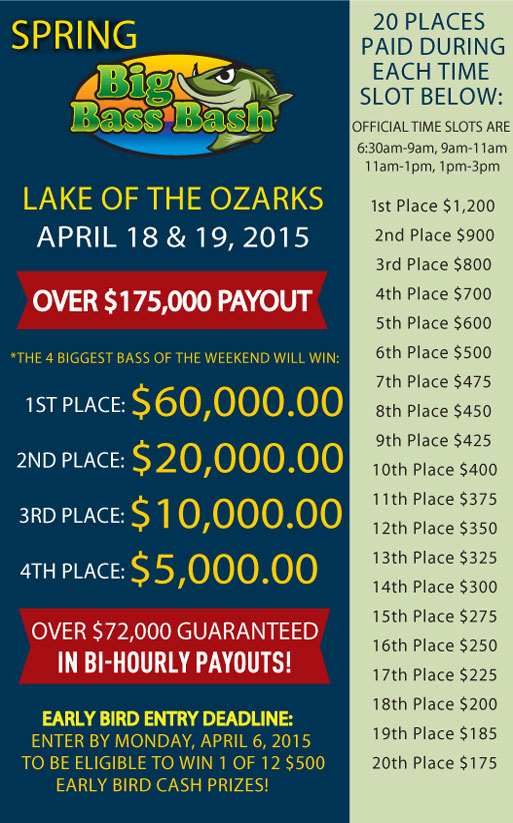 You can also register in person on Friday, April 17th from 10 am to 8 pm at Public Beach #2, or Saturday and Sunday, starting at 5:30 am at each weigh in location.

The tournament will take place from 6:30 am to 3 pm each day. The awards ceremony will be held at Public Beach #2 on Sunday at 4:30 pm. Weigh in locations include: Public Beach #2, Red Oak Resort, Alhonna Resort and Red Fox Bar & Grill.

This tournament may be the first time you fire up your Lake of the Ozarks boat lift for the season. It is important that you have your boat lift services to make sure everything is in good operating order for the upcoming season. Summerset Boat Lifts is here to take care of all your boat lift service needs. Contact us today at 573-348-5073! 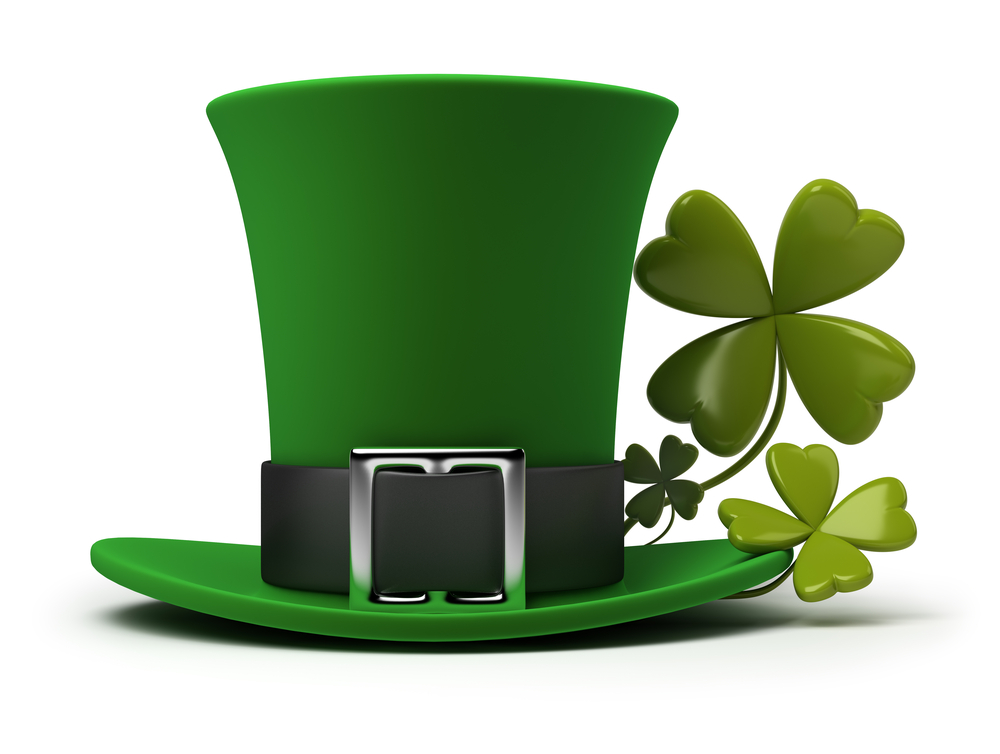 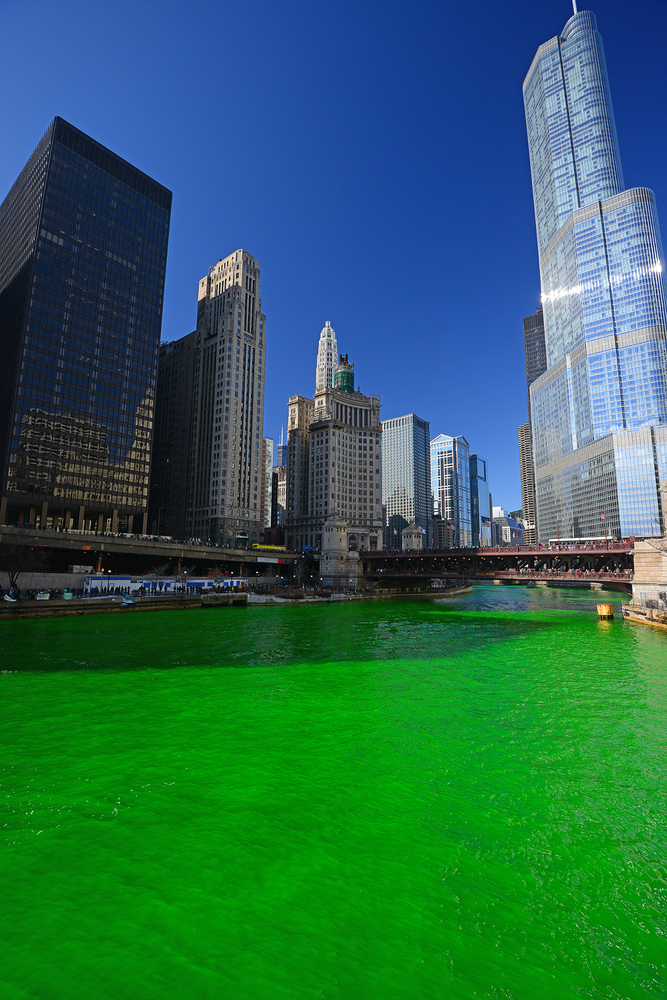 Posted by Summerset Boat Lifts at 1:51 PM No comments:

The St. Louis Boat and Sportshow is Here!

The annual St. Louis Boat and Sportshow is back! Whether you're an avid boater or are just looking for a way to escape winter for the day, this event is for you. This 5 day event is a one-stop shop for everything you need for a great summer at the Lake of the Ozarks! At the show, you'll see nearly 1,000 boats; from fishing to cruising to family fun there are boats for every activity, lifestyle and budget. You can even browse specialty booths showcasing the lastest boating, fishing and hunting gear. There's really no better place to shop and compare than at a boat show! 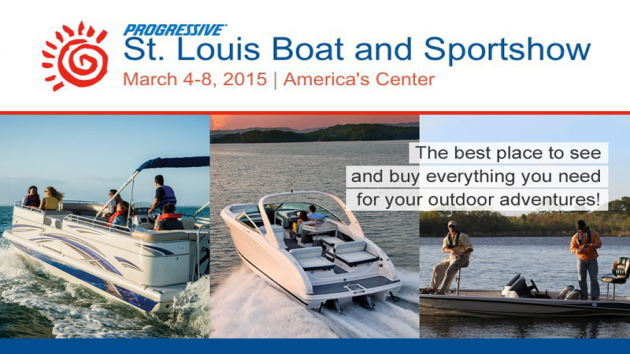 Special attractions make a day at the show fun for the entire family!

Tickets are $12 for adults, while children 15 & younger are free! For more information or to purchase tickets, please visit: www.stlouisboatshow.com.

Boat show season is the best time to get great deals on not only boats, but also boat lifts at the Lake of the Ozarks! You're going to need some items to help keep that boat in good shape and Summerset Boat Lifts is here to help. We're proud to offer the Galva-Hoist product line of floating boat lifts. Glava-Hoist is engineered at the Lake...for the Lake and is extremely capable of withstanding the roughest waters here at the Lake. Our company focuses on exceptional service and it's what sets us apart from everyone else!

Posted by Summerset Boat Lifts at 12:25 PM No comments: